Winner of the 8th Black and White game jam! Thanks, everyone!

Fight alongside your past in this loop-based bullet hell!

Cave of Past Sorrow is a fast-paced bullet hell where you need to shoot enemies, loop back, and shoot more enemies while avoiding the bullets of your previous selves.

This makes each bullet a blessing and a curse, and mastering the game means knowing when and when not to shoot.

(Experiencing issues? Poor framerate? Download the Standalone version below and you'll have a much better time!)

No one returns from the Cave of Past Sorrows, but maybe you can die at peace with this past.

S - DROP FROM A PLATFORM

You start in a small arena with a gun, and an enemy spawning near you. Shooting or avoiding it might be a good idea.

Every 10 seconds, a new loop starts, spawning new enemies, but also creating ghosts of every living creature, and repeating their actions from the previous loops. That includes yourself!

Your bullets are bouncy, which means they can kill you.

You can also die to the bullets of your past ghosts, so you should probably try to limit your shooting as much as you can.

Every two loops, the room will extend, giving you more space to run around and more platforms to jump on.

You unlock a new colour palette for every new loop you reach. You can swap the palette in the main menu.

Each enemy type has different behaviour and works with the loops in different ways... 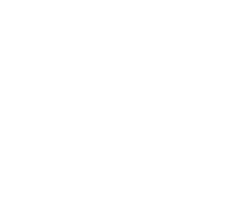 Don't die at the end of the loop.

Will move towards you trying to eat your soul. 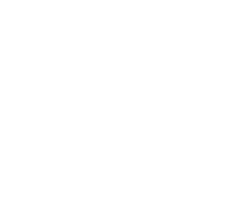 Die at the end of the loop

Will shoot bullets around them, and more bullets if they are still alive towards the end of the loop. 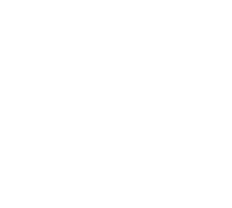 You will hate them.

Die at the end of the loop.

Will teleport to one of your ghosts, targeting it with a laser and killing it after a short delay.

Every time they kill a ghost, they will shoot bullets toward the player. The more ghosts they kill, the more bullets they shoot.

Will also shoot bullets toward the player when killed.

You really will hate them.

Programming, Art and Audio by jijigri.

Created for the Black and White Jam #8.

This one rewind sound I might have used too much: Zapsplat

Hundred of thanks to you for playing the game! I really hope you're enjoying it.

If you read that far, let me challenge you. Try and get to loop 15 and you will be crowned king/queen of Cave of Past Sorrows! (I would also be seriously impressed).

You deserved the win!

It would be better if I can jump with W

Thank you for your comment! That's an option I'll consider adding!